This a story about a village on a remote island close to Siberia, where a community-led art therapy project called ‘ Masks of grief and joy’ empowers indigenous Alaskan teens to express their emotions about suicide.

The village is called Gambell and with a population of around 700, it is one of two towns on Saint Lawrence island. Saint Lawrence is formally part of Alaska, but it is closer to the Russian mainland than to the rest of Alaska. The traditional communities that live there don’t get many visitors because the strong winds from the Bering Strait often prevent planes from landing, which is also why many Yu’pik never leave during their lifetime.

The Yu’pik in Gambell mostly live from subsistence hunting on whale, seal and walrus and they have done so for many centuries, until the first Europeans arrived in the mid- 1700s. A century after their arrival, American commercial hunters began hunting on marine mammals in the waters of Alaska, which caused their numbers to reduce to a fraction of their former population. In 1878, the drastically reduced sea mammal population caused a famine across the island of Saint Lawrence, followed by an epidemic brought by the whalers. The Yu’pik lost thousands of people during that time and those who survived became dependent on market economies. All of this and the effects of the assimilation politics that followed, caused the Yu’pik to fall under the perils of alcoholism and domestic violence. Suicide and cancer are number one and number two cause of death for the Yu’pik.

” Specific data for Saint Lawrence Island is incomplete, but a 2012 study found that the annual suicide death rate for Alaska Native youth was 18 times higher than that of American youth overall. Between 2008 and 2011, suicide was the leading cause of death for Alaska Native youth aged 15 to 24. And Alaska Natives were 2.4 times more likely to have had the suicide of a friend or family member as a circumstance leading to their own death by suicide.”

This is the backdrop against which documentary photographer and Nanai/Hèzhé indigenous man Kiliii Yuyan came to Campbell in March 2018 to give a guest art program at the local high school. Kiliii’s task was to create a suicide-prevention program at the Gambell School, in collaboration with the art teacher and staff. As a form of art therapy, they made papier-mâché masks with the students. Not only was this a way to prevent suicide, this was also a means for those who had lost friends to suicide or cancer to express their feelings through creativity, without having to put words on it. Kiliii asked the students to work on two masks, one which represented their grief and one which represented their joy. The Yu’pik already being a maks-making culture, the youth found it quite natural to take traditional icons from their own culture and put it into both masks. Some of them also used elements from pop culture.

What was apparent from the time spent together was that the teens who had lost so many loved ones had a resilience to pain that was extraordinary, many of them truly found a voice in collectively working on art. After many years of non-native initiatives and suicide prevention programs, the community-led mental health programs are by far the most promising. Since the introduction of programs such as ‘Masks of grief and joy’, the suicide rates among youth in Alaska have dropped considerably. By offering helping hands to their peers, these young people are learning to believe in themselves and preparing to guide their communities and cultures into a new era.

Want to read more about this project? https://psmag.com/social-justice/hope-grief-indigenous-teens-address-suicide-through-art 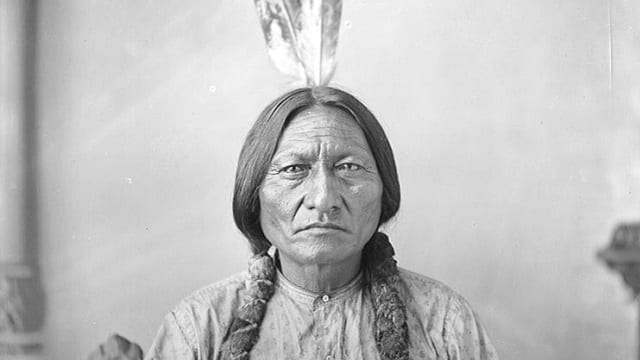 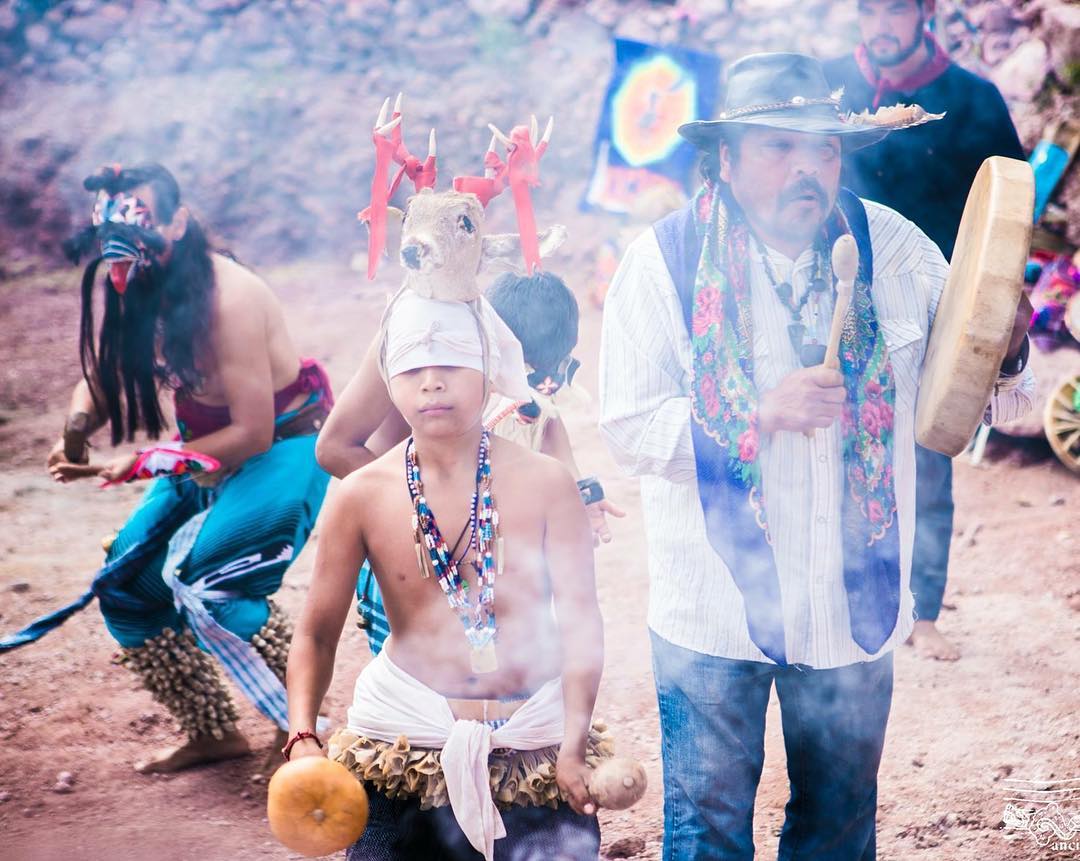 Inside the flower world of the Yaqui deer dance. Where indigenous and christian spirituality go hand in hand 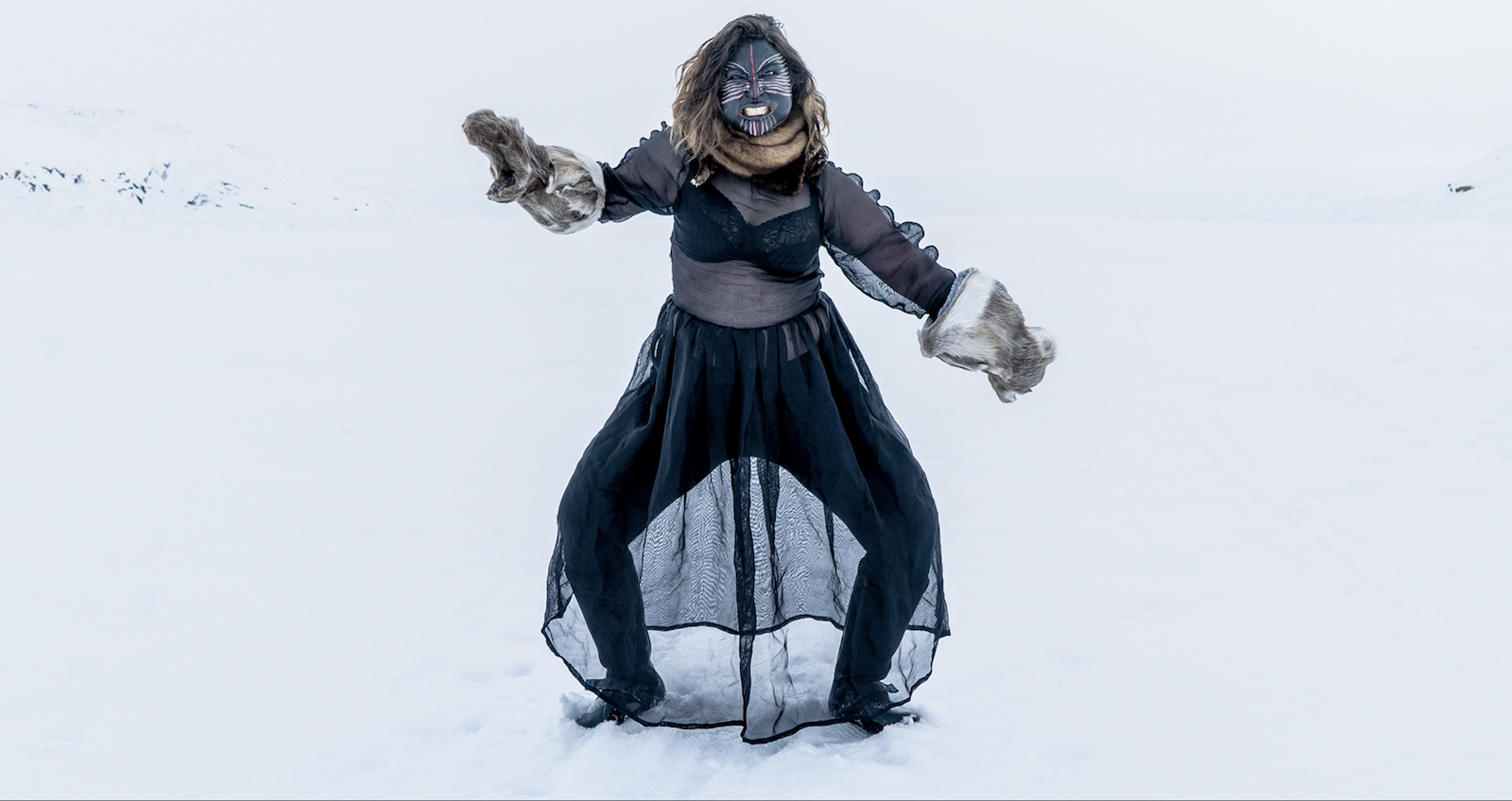 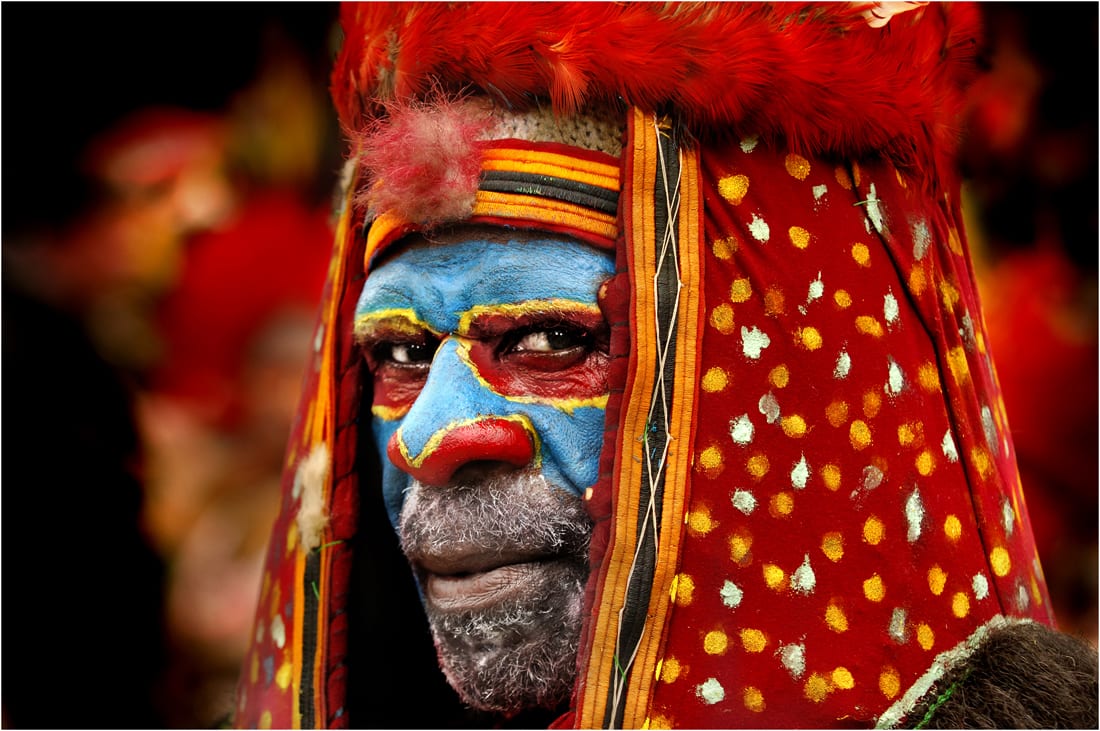 Papua New Guinea and the myth of the living fossil