Tapajós is a river basin of the Brazilian Amazon stretching over 500,000 square kilometres. Its biodiversity has often been referred to as the Amazons’ most dynamic, home to almost 2000 different species of animals yet the country’s most strategic location for extraction of resources. Despite the increasing number of hydroelectric dams, the many construction sites for gold mining and the amount of cattle farms closing in, the Tapajós region still harbors some of the most pristine rainforest in the world. The rainforest in Tapajós is protected by means of national parks such as Juruena, but mostly by its native people, divided over 13 distinct indigenous groups who have lived in the river basin for thousands of years.

The indigenous people of Tapajós know their country, its native species, the river and the earth like no one else and they have been fighting for many years to protect their territory from extractive industries. Seeing their territory threatened by outside forces, the 13 indigenous groups of Tapajós have organized themselves in the so called Conselho Indigena Tapajós Arapiuns (CITA). Their plee has become more and more visible with the inauguration of Brazilian president Jair Bolsonaro in January 2019, when the amount of forest fires doubled due to the governments’ further cultivation of the Tapajós and other parts of Amazonia. People across the globe saw the shocking images of the Amazone ablaze while the Brazilian government was looking away, and donated abundantly towards the voluntary fire brigades who did their utmost to stop the fires from spreading.

Recent developments have shown that we can no longer look away from the devastating impact of deforestation and it’s time we join forces with those indigenous people on the front lines fighting for the future of our planet. With this determination, Sinchi Foundation has set up a collaboration with CITA to collect data, map their territory and spread awareness about the alarming rate at which Tapajós is cultivated. This project has been carefully thought out by Sinchi and CITA. In the next phase of this collaboration we will need all the support we can get to invest in proper equipment for documentation, build a website, draw maps, create a global awareness campaign, set up a legal fund and execute political pressure wherever possible. 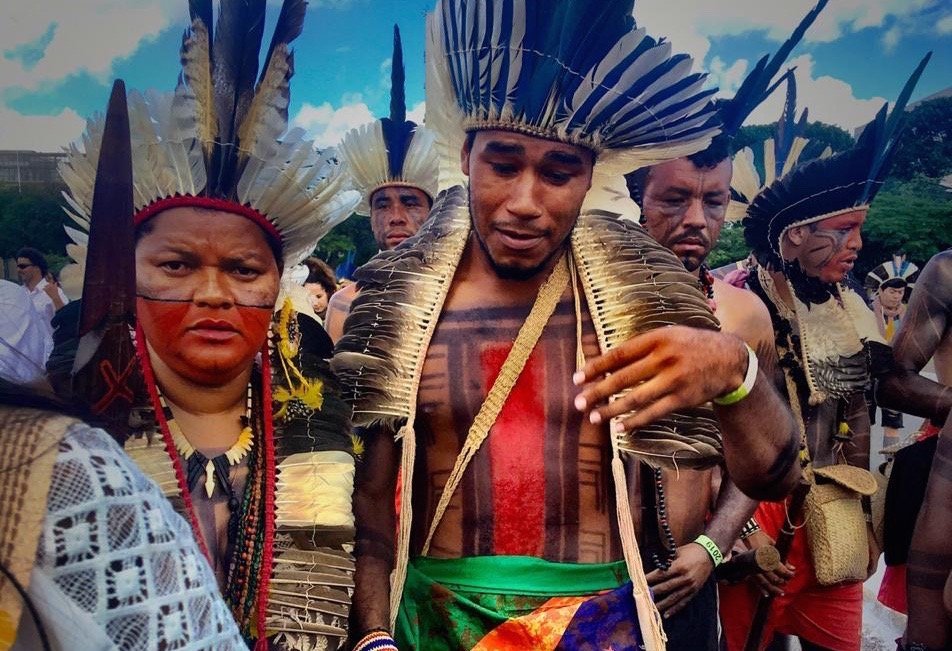 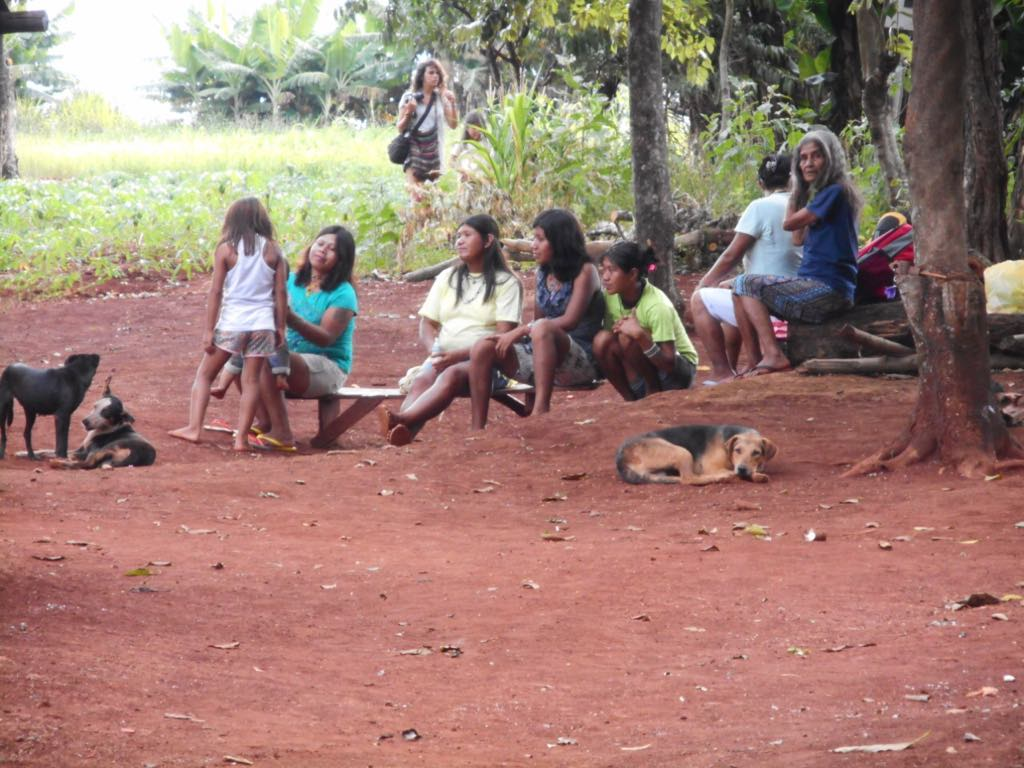 A short introduction on Ava Guarani people from Brazil 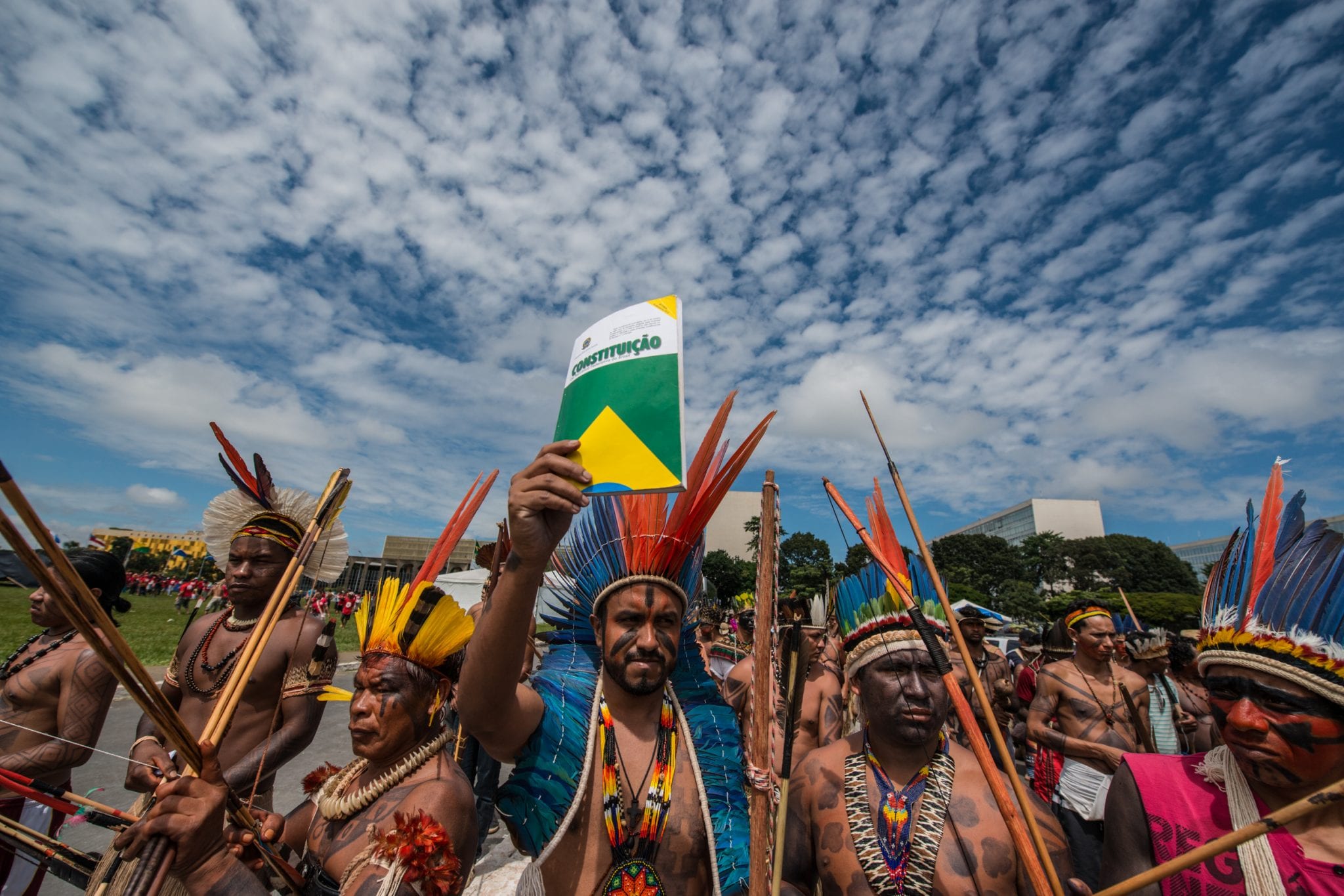 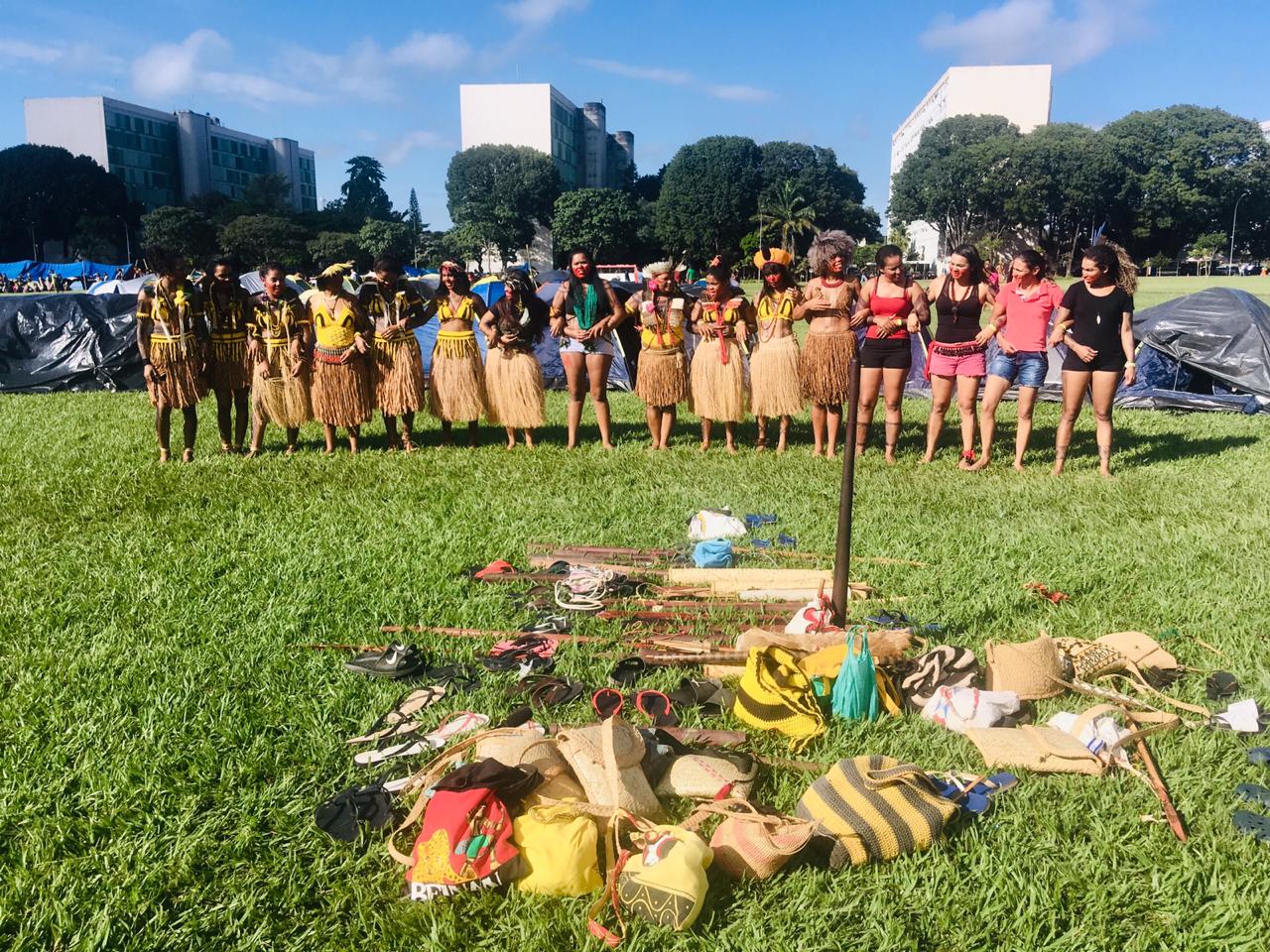