In 1890, the United States government outlawed the Ghost Dance. The ceremony remained illegal until 1978. Why? Did the authorities fear the Native American Revival Movement that it ignited or did they also recognize that the dance itself awakened a power all its own? Follow a nine thousand year journey through the world of talking plant to discover the root of the Ghost Dance, a ritual created to save the human strand in the weave of Nature.

Thousands of years ago, the Ghost Dance ritual began in the Sierra Mazateca of Oaxaca, Mexico, with the springing up of a sacred mushroom called Desheto. Praised by the local people as ‘the Fruit of Knowledge’, Desheto is said to have given the wisdom needed to save the future of the Americas (Turtle Island) from destruction. The Ghost dance celebrates the transfer of  Deshetos knowledge and the land, rituals and culture of the Sierra Mazateca.

And like the spores of a mushroom, the essence of the ritual spread. Challenged by outside forces, the Ghost Dance has changed form outwardly, but retained its basic imprint.

Want to learn more about our collaboration with Michael Stuart Ani? Go here. 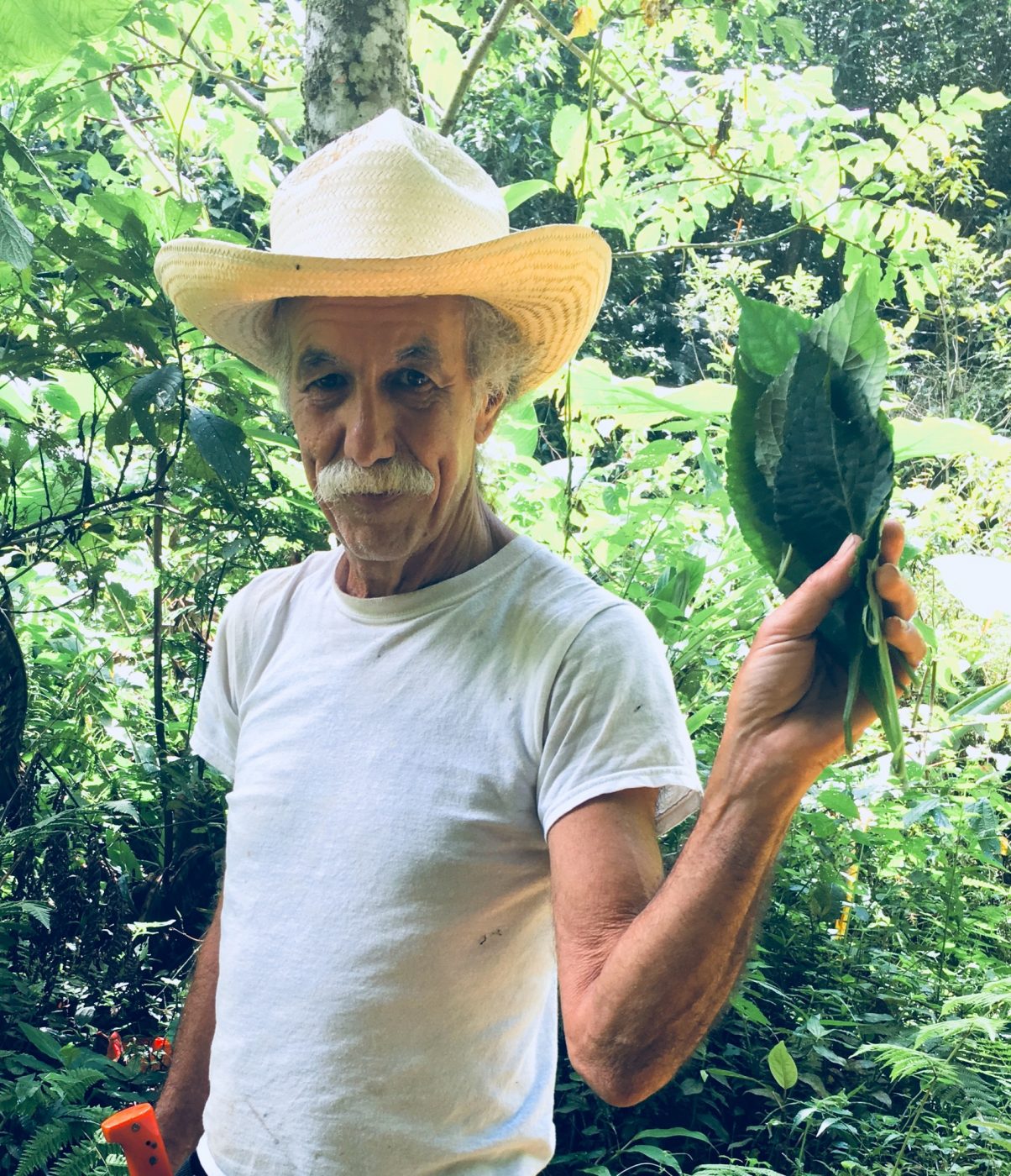 In partnership with: Michael Stuart Aniwww.amazoniafoundation.org/blog/

Michael Stuart Ani is an American writer, musician and explorer notable for residing with the Yanomami people of the Amazon rainforest in the 1980s. He co-founded the Amazonia Foundation in 1991 and has collaborated with several anthropologists, most notably Napoleon Chagnon.