Last month, our networkmember Pan South African Language Board (PanSAlb) hosted a conference on the future of South African Indigenous Language to address the decline of Khoi, Nama and San languages. These languages have a very rich oral history passed on from generation to generation, but have remained undocumented and underdeveloped. Part of the strategy and point of discussion is the use of San, Khoi and Nama languages in media and schools to create awareness and bigger outreach. According to PanSAlb, part of the problem is the decline of multilingualism, for instance the use of english as the only official language in courts around South Africa, whereas the country is by default culturally very diverse.

In their press-statement PanSAlb further addresses the decline of indigenous languages and multilingualism in the world in general.  Research shows that 370 million estimated indigenous peoples in the world live across 90 countries. These people are said to be making up five percent of the world’s population. Research further shows that these people speak an overwhelming majority of the world’s estimated 7000 languages, where they also represent 5000 different cultures. Which leads us to believe there’s only very few people per culture and language left to pass-on their heritage, this process being made increasingly difficult because a lot of this heritage and knowledge isn’t documented in books or on computers. It is therefor very important for organizations like PanSAlb to help spread awareness about endangered languages among all levels of society.

Apart from creating awareness, there is a lot of work and thought put into efficient ways of preserving indigenous cultures around the globe, stakeholders are looking at technical advancement as a tool to document indigenous knowledge. We’re talking about digital storytelling (apps) and virtual reality, like this visual adaptation of an Aboriginal Dreamtime Story:

To stay updated on new initiatives, please keep a look out here and and our social media (facebook & twitter). 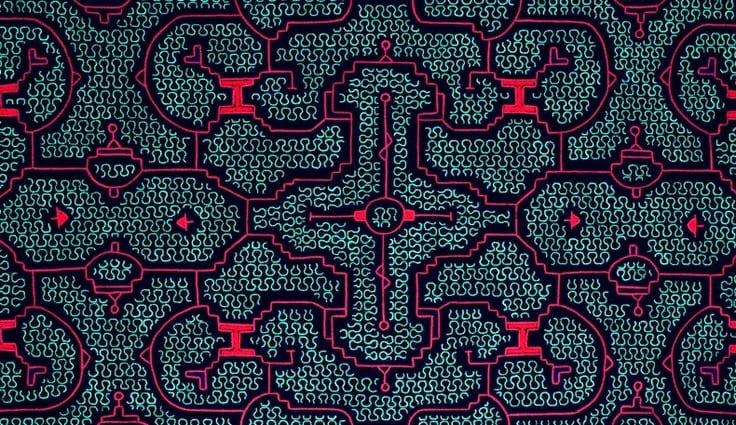 5% of worlds’ population hold 70% of all cultures