A group of 7 all indigenous hip hop artists have collaborated last year to make a song and video clip in support of Standing Rock and won the MTV VMA award this week. The group was led and initiated by Black Eyes Peas member Taboo and also consisted of Canadian rapper Drezus (Saskatoon native Jerimiah Manitopyes), both well-known within the popular music industry. Eventhough both were surprised to win the award, they do see where it comes from, uncertain times within our world have caused people to look more and more into the direction of native people. Drezus explained to CBC Media:

“I’ve heard of prophecies saying we’ll [natives] come back into the light through the arts. I think that as the world becomes more aware of its problems they start to realize that native people have always been on the right path as far as spirituality. I think they’re naturally looking in our direction.”

Indigenous Peoples in America are finally regaining confidence through reconciliation and are not afraid of leading by example, it seems. In less than 24 hours, L.A.-based Indigenous label Zapanta created a custom denim jacket for Drezus to wear on the red carpet that featured symbols of Indigenous resistance and Missing and Murdered Indigenous Women and Girls (MMIWG). Winning this prize was exactly what the group of 7 hoped to achieve, as it is a way for them to represent their people, the resistance and the female spirit. 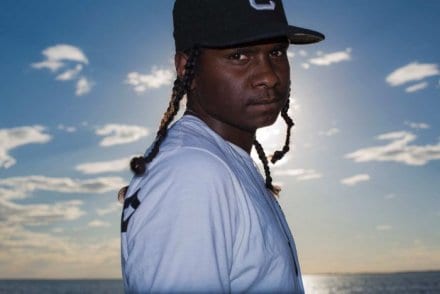 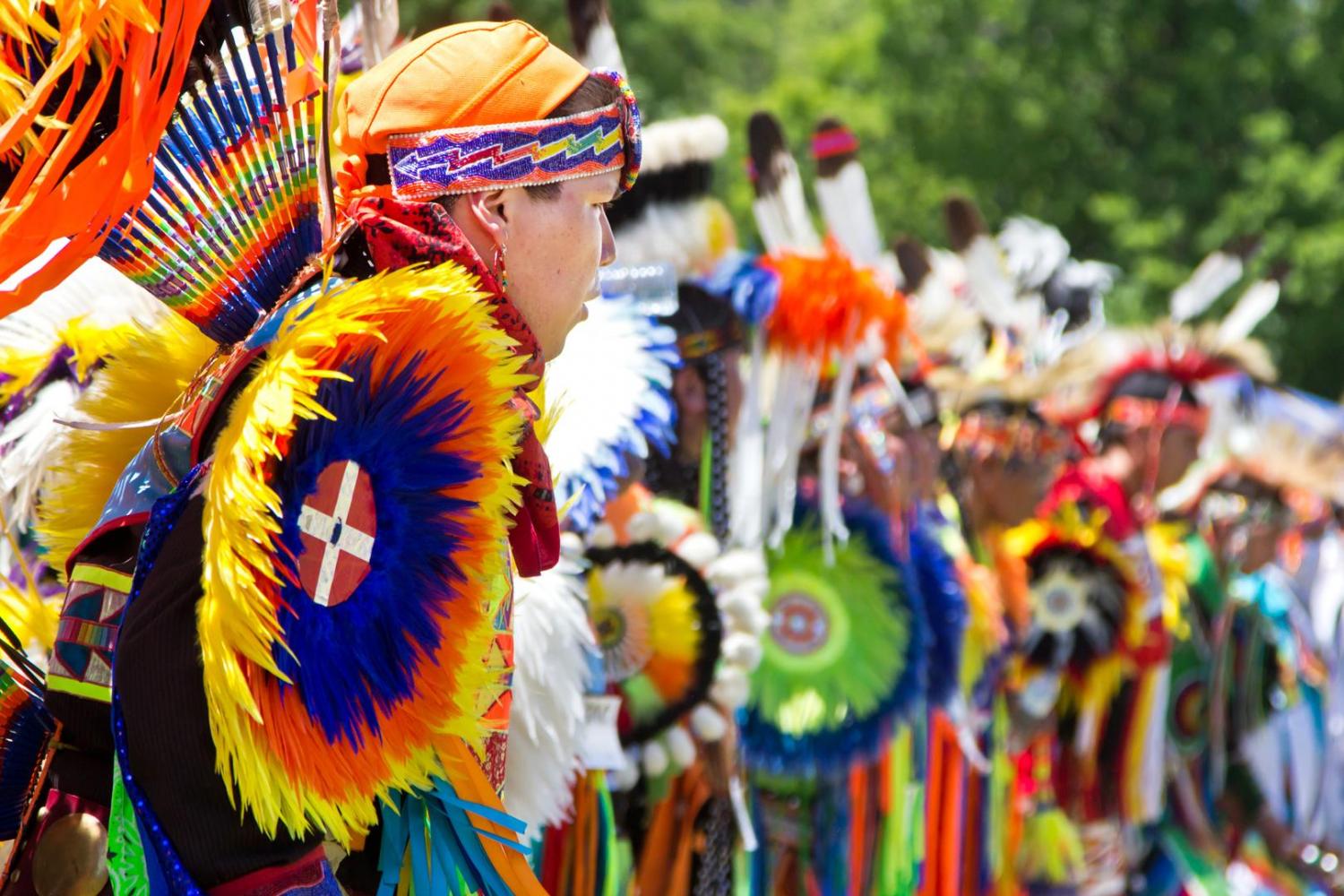 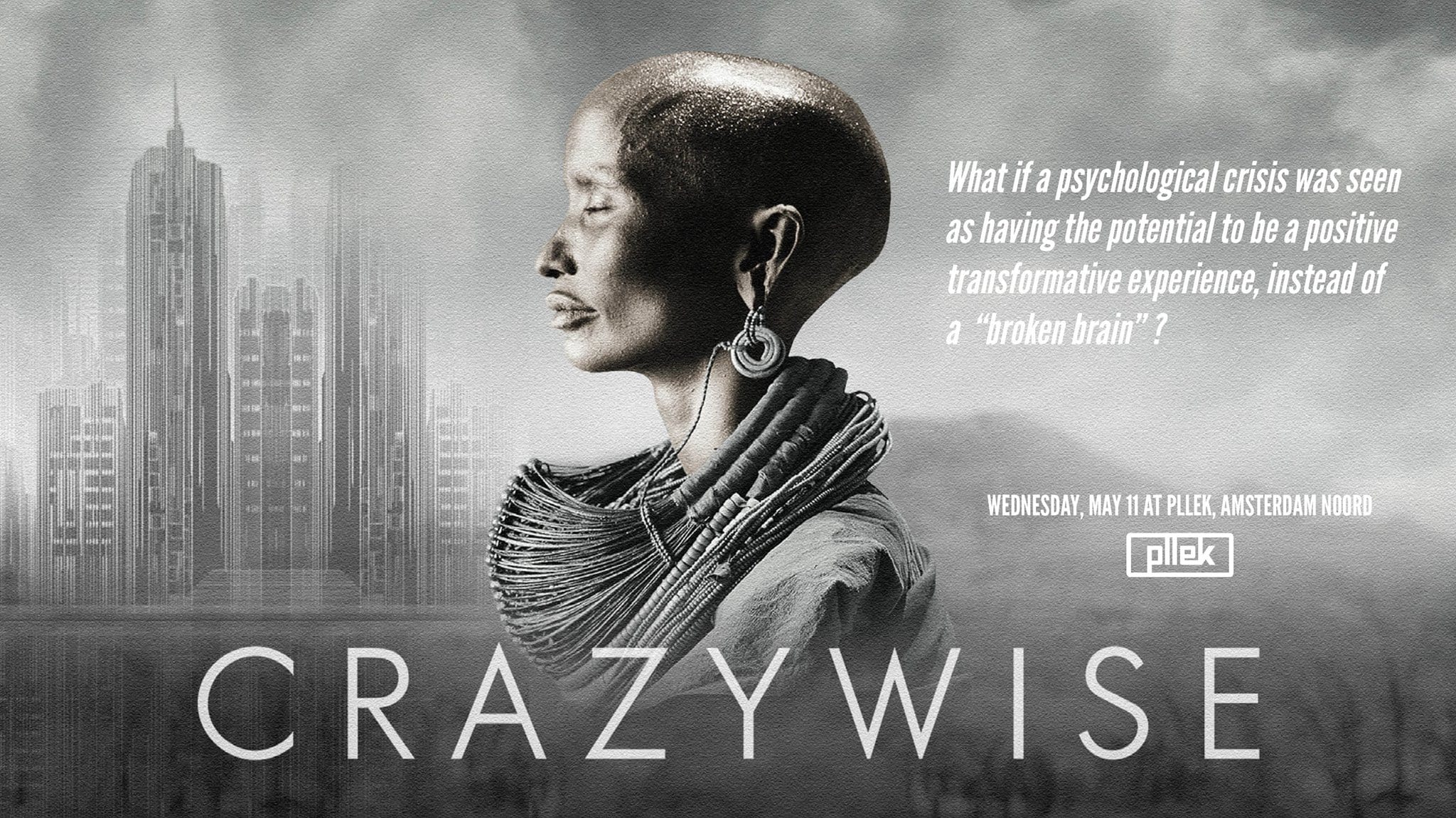 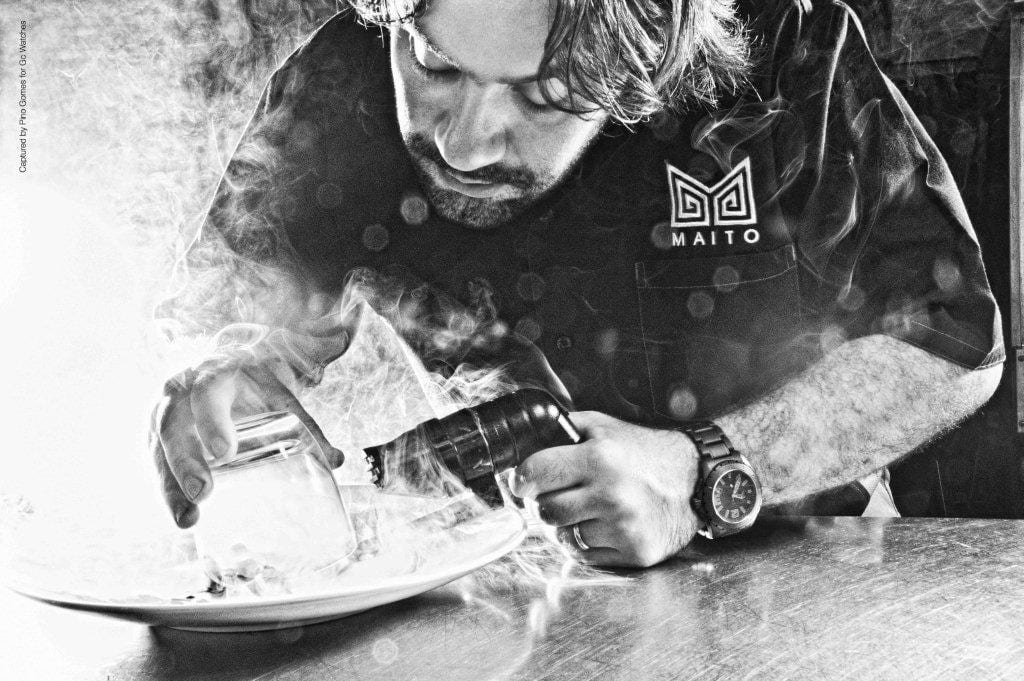