In the hills of Northern Thailand, right at the border of Myanmar, lives a tribe of Karenni people called Kayan Lahwi. The Kayan have become well-known for the striking appearance of their women, wearing rings or coils around the neck that make it seem like the neck is stretched and their head floating above a pedestal of gold. Hereby paying respect to an age old tradition. However, there is some speculation as to what caused the women to start wearing the rings and what is the purpose of still wearing them today. When asked, even the Kayan women themselves do not have a direct answer.

Some say the rings would offer protection from tiger attacks often aiming right for the neck, others speculate it would keep rival tribes from abducting the women by lessening their beauty. Most likely would be the opposite, the sheer beauty and pride in putting emphasis on the womens’ necks, giving the Kayan a divine grace. However it may be, many tourists travel to their villages in North Thailand every year to see the so called ‘giraffe women’, to behold this fascinating esthetic. Therefor, the tradition is a great source of income for local governments and an opportunity for the women to sell their artisan crafts to visitors. But many of the Kayan men and women are not allowed to leave these artificial villages or the area without a Thai ID card and as they are Burmese refugees, they can not apply for one to build up a future elsewhere. Without legal citizenship, they even have limited access to water, electricity, infrastructure, health care and education. The local schools do not offer education above 6th grade and without an ID card, the Kayan people do not have the right to health insurance, which means a visit to the hospital is not affordable for the small wages they make selling handicrafts to tourists.

Two decades ago, the intensified civil war between Karenni and the Burmese government caused the Kayan people to flee from Myanmar to the northern hills of Thailand. The Thai government granted them access as economic migrants, not as refugees. They were put in guarded villages, where they have been on display for tourists and the local governments to make money ever since. An estimated 40,000 tourists per year pay between $8-16 to stop by these hill tribes to gaze upon the women’s unusual appearance and take pictures. Unfortunately, the entry fee is rarely dispensed to the villagers directly. Instead, neck-ring-wearing-women sell trinkets, crafts and photo-opportunities, essentially working in a live-in gift shop. Residents receive an allowance of food and toiletries and profit from handicraft sales, and women wearing brass rings earn an extra salary. Village owners decrease wages if women discuss their plight with visitors or use anything modern, like cell phones or computers.

In the short documentary Silent Hopes, some of the women in the Kayan village of Huay Phu Keng are asked about their customs. Even though the younger generations are still eager to start wearing the rings as of 5 years old, there doesn’t seem to be a direct cultural significance to the coils apart from an esthetic principle. Of course, this in itself can be a reason to uphold such a tradition, but the lines are becoming more and more blurred as long as these women maintain in live-in gift shops, where there tradition is used as a means to raise capital for outside authority. On top of this, there are serious health risks connected to wearing the rings on a day to day basis. It might seem like the rings cause the neck to stretch and the head to be floating above a pedestal of golden chains, but in reality the weight of them is pushing the collar bone down, causing the vertebrae in the spine to collapse. Not seldom, the coils cause injuries to the back and neck, but without health insurance and easy access to hospitals, many chew betel nuts and leaves to have some pain relieve, which are highly addictive. 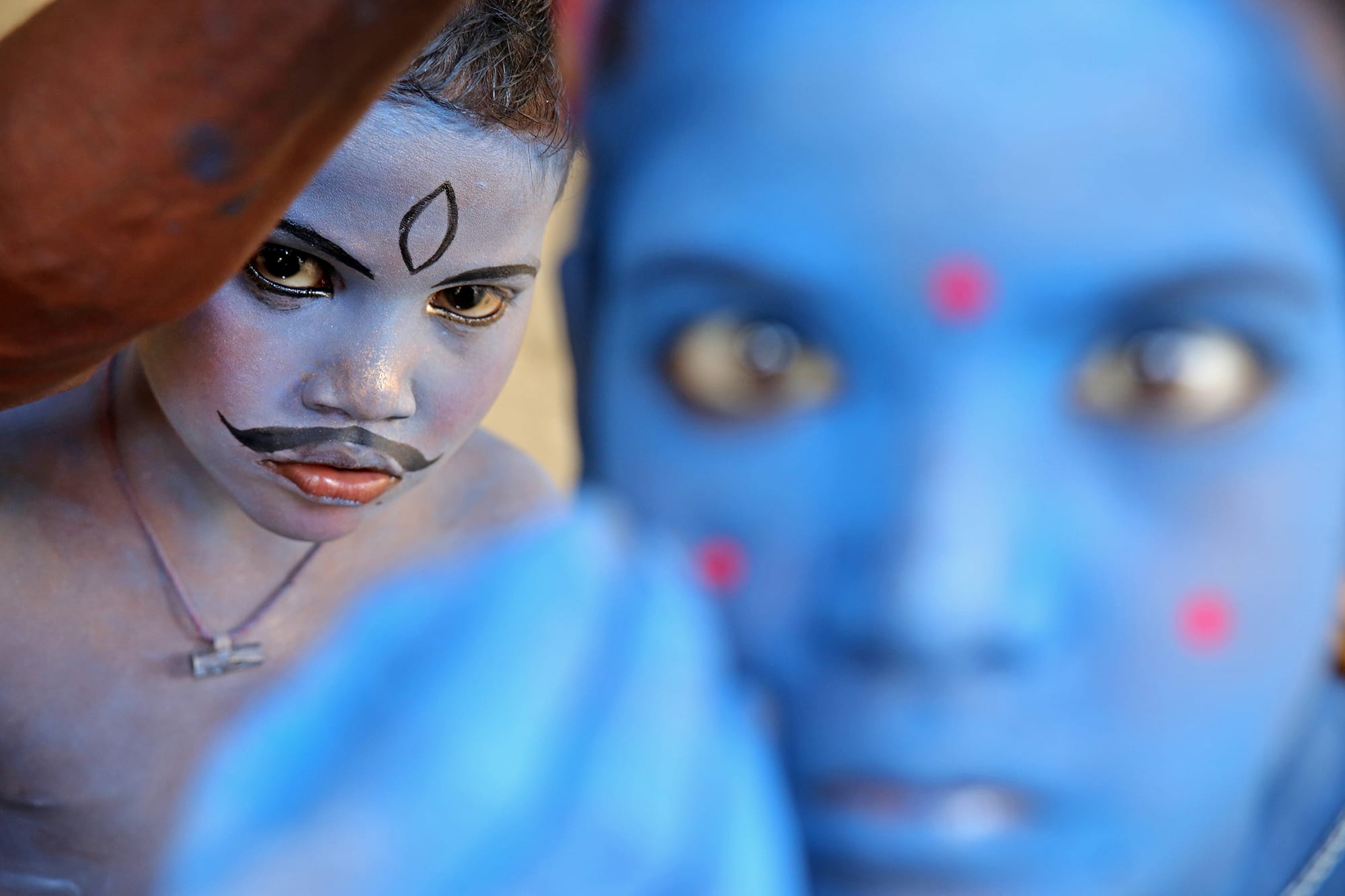 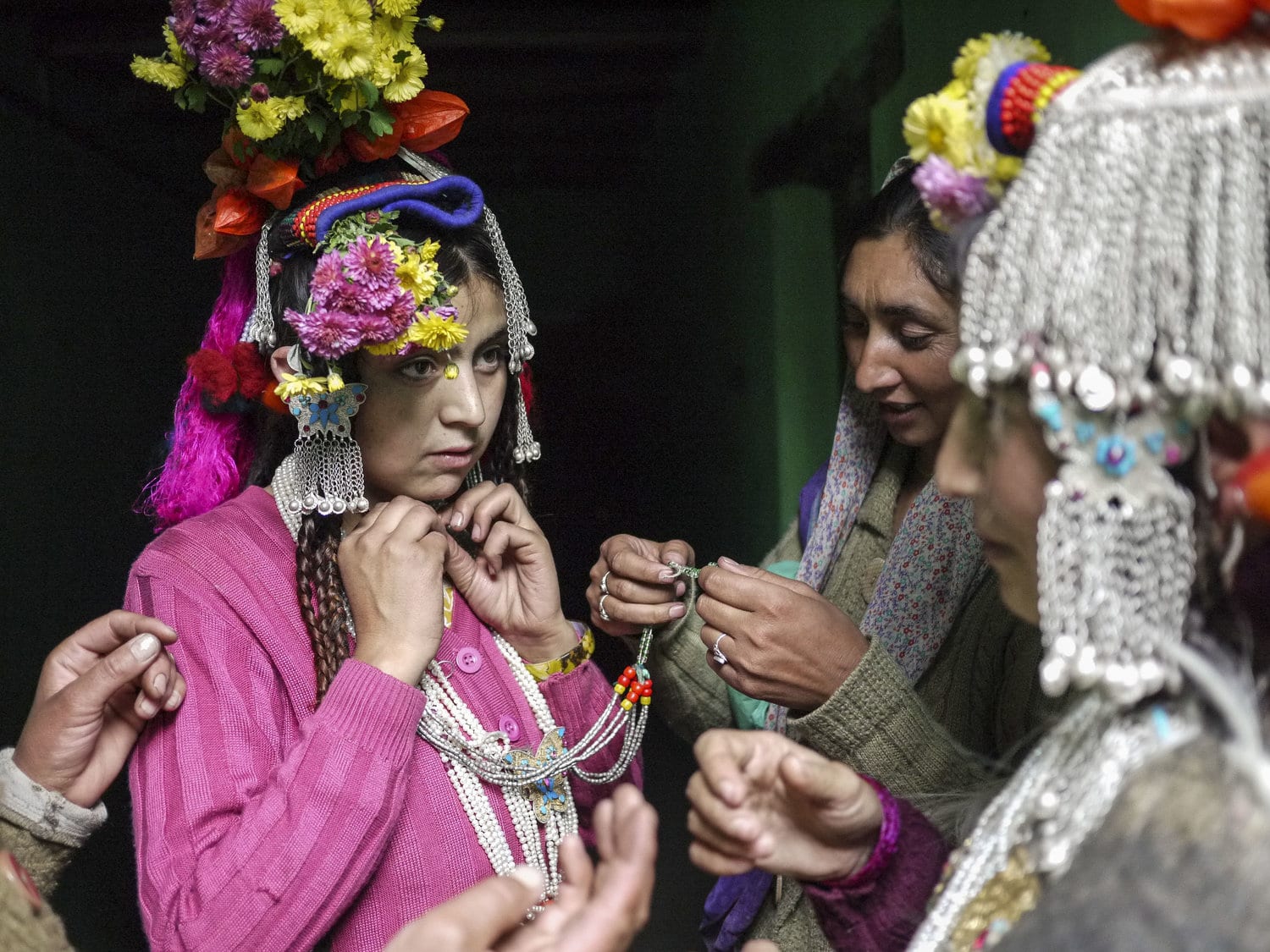 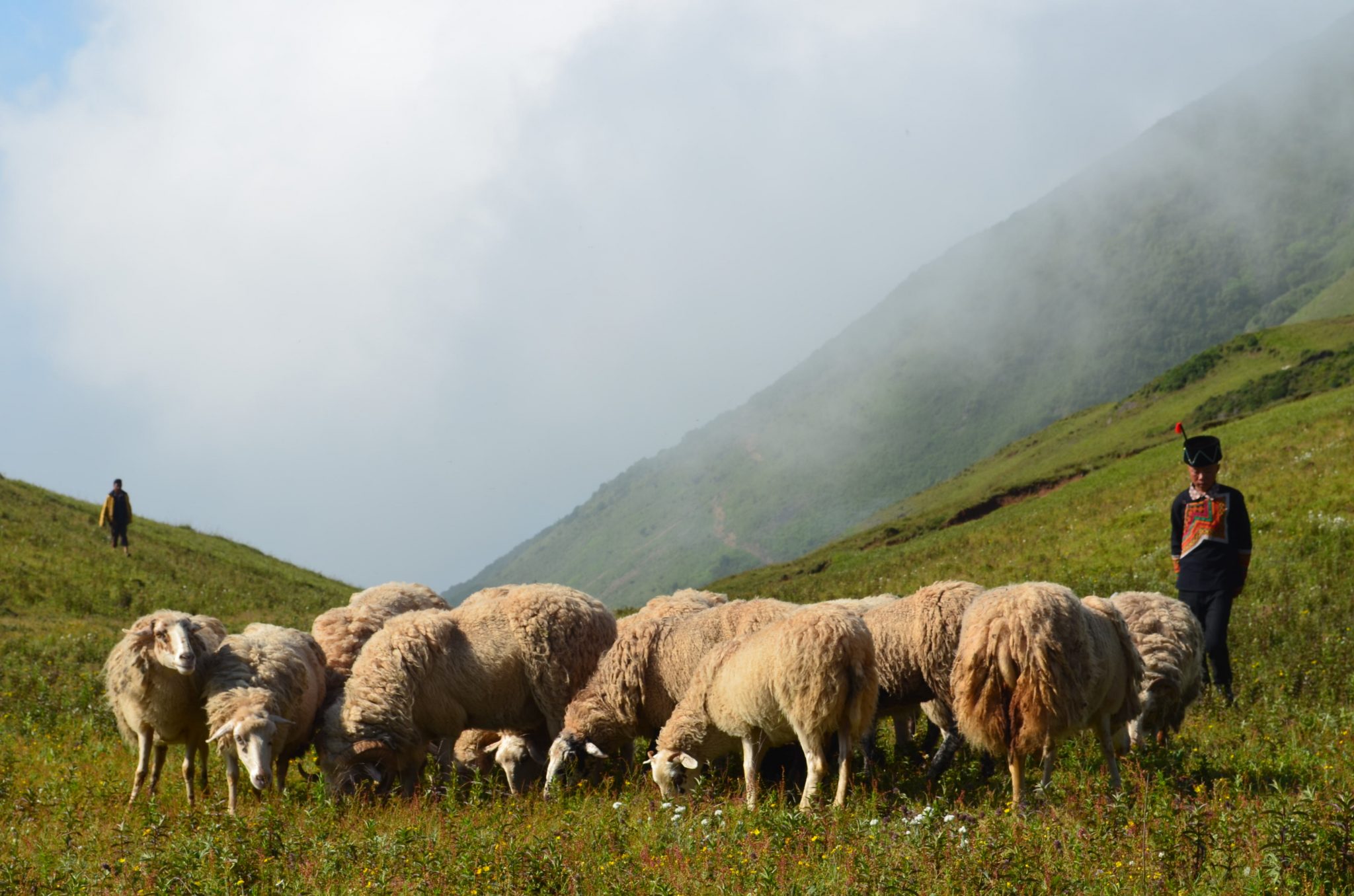 Cool Mountains of China and the Souls of the Felt Cloak 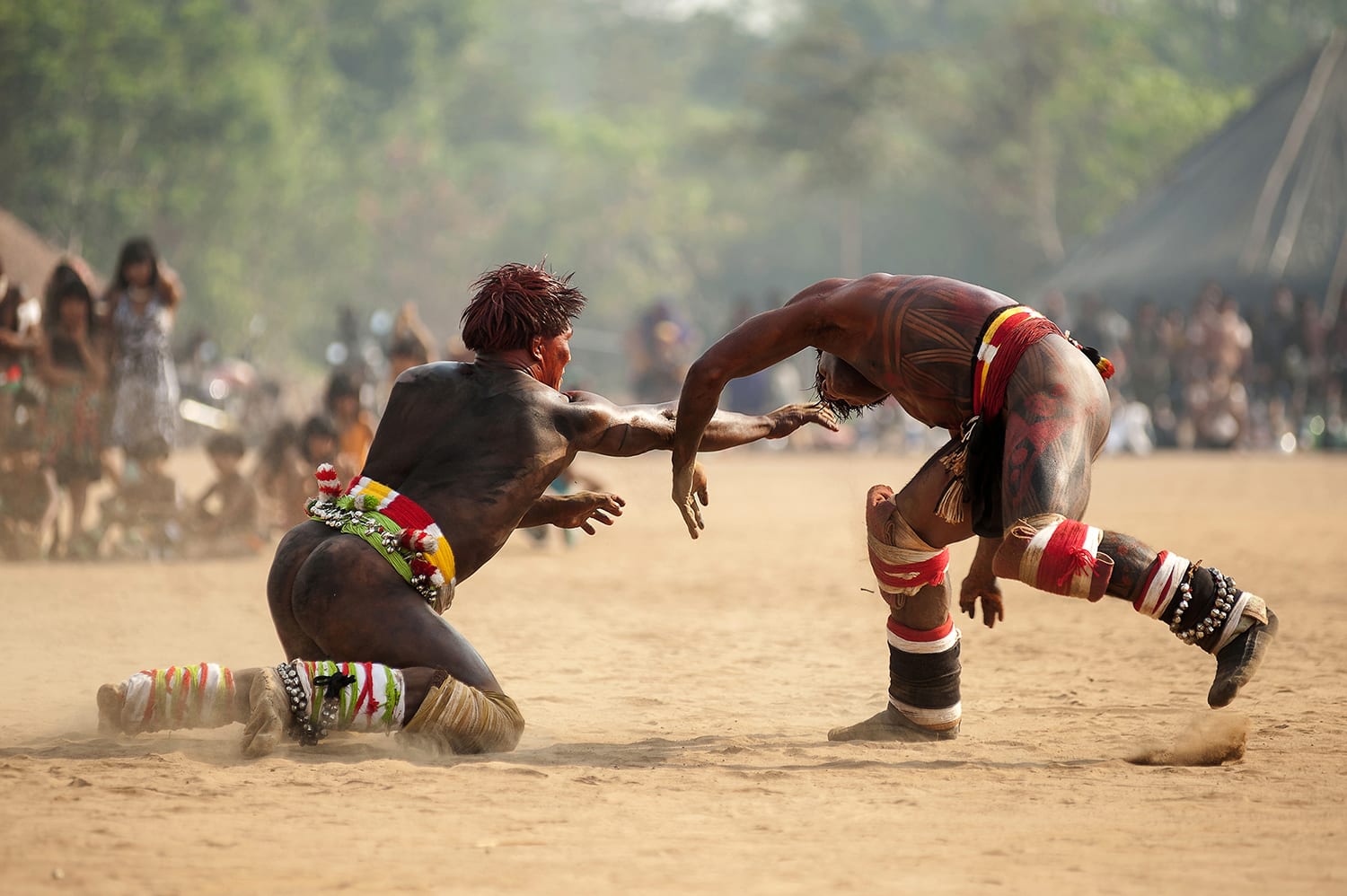